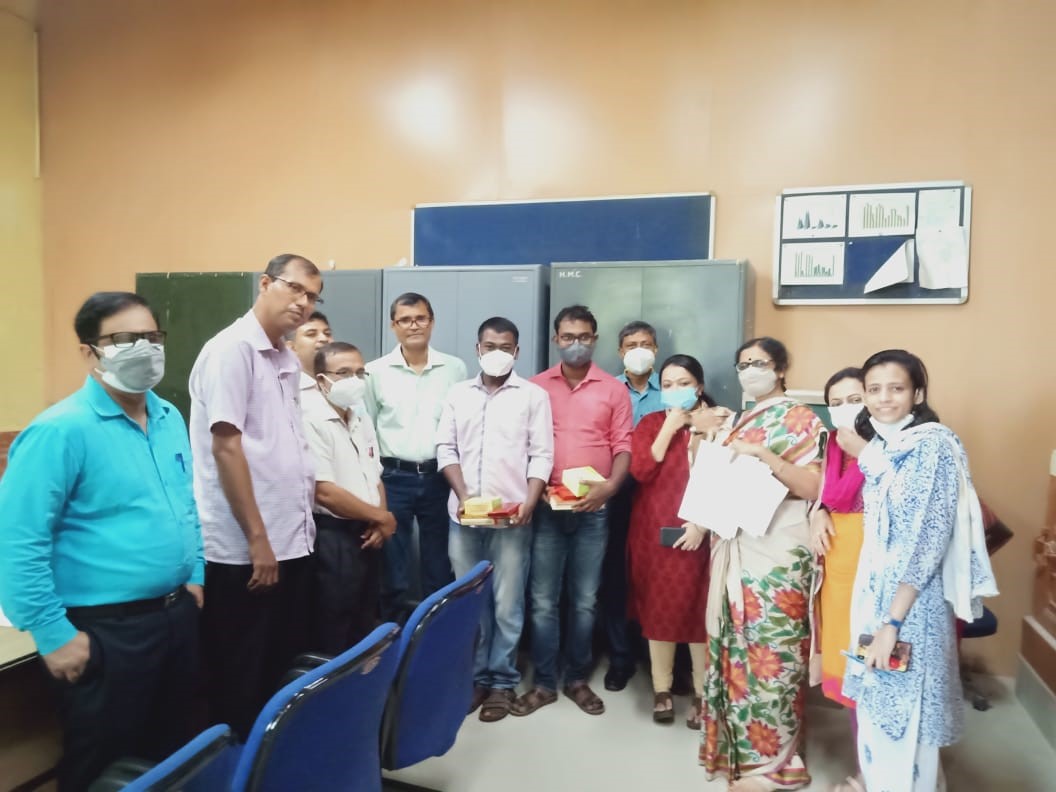 A brief history of the Department

On the 1stday of August, 1836 the College of Mohammad Mohsin was established which came to be known as Hooghly Mohsin College.At first English and Oriental studies were taught. Philosophical issues were included within Oriental studies. In 1868, Psychology and Moral science were introduced. Affiliation in Logic was obtained in 1916.In 1919, Honours course in Philosophy started. The Philosophy department had many eminent personalities as its Professor like Krishnachandra Bhattacharya who also later became the Principal of this College. Eminent figures like Kalidas Bhattacharya, Gangasankara Chattopadhyay, Janhobicharan Mukherjee and Dinanath Dutta were notable students of this department. Philosophy department currently has six full time faculties and two State aided college teachers (SACT). Smt. IsitaGoswami is presently serving as Head of the Department.This department has a rich seminar library which has nearly 600 books. Philosophy department always cater for the needs of the students both academic and non-academic and try to instill values among them so that they can become a responsible citizen. The department has organized various seminars and webinars where eminent speakers have delivered lectures. Mock teaching and students’ seminar (both Offline and Online) were also arranged for the benefit of the students.In the Pandemic situation also the department strived hard for the betterment and welfare of students and college at large.